Lessons learned: a very brief post-mortem of the 2014 elections 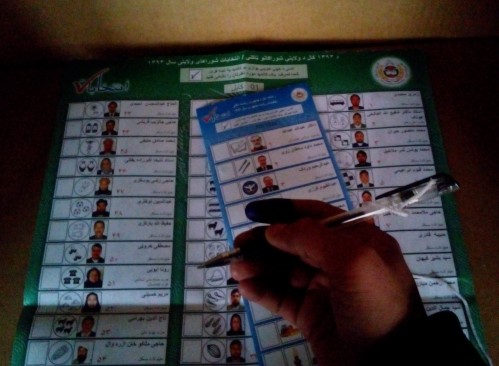 Inside the voting booth in Afghanistan

Regular readers of this blog realize that I almost completely refrained from election-related analysis here. This was partly because it is very difficult to predict Afghan elections, especially a field as wide open as this one. But after the announcement of the full preliminary results of the first round of the presidential election, we have enough information to do a post-mortem of some of the assumptions and the facts held to be common knowledge during the campaign period.

We can also add to the things we learned and list the new trends we observed this cycle. We still don’t have the full data about the election – turnout and voting behavior by various demographic cross-sections, for example – but we have enough to draw some lessons. Some of these lessons are classics in electoral politics, but in Afghanistan’s short-lived exercise with democracy, we are just learning them.

This list is not exhaustive, of course, so feel free to add your thoughts in the comments. 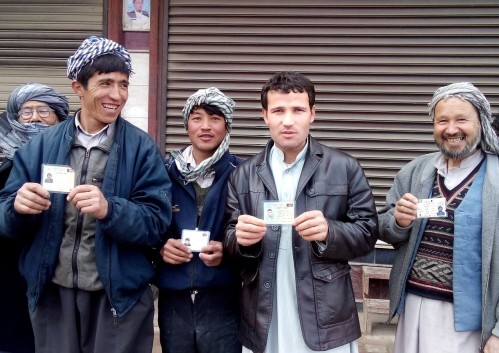 * Data pulled from table 6 of this IFES paper on the 2009 elections.

** The IEC website has a pretty useful report, in Dari, about the reporting of campaign contribution and spending, and the challenges and recommendations.

Note: Any views expressed in this post are all strictly personal and do not represent the views of my employers, current or former.

3 responses to “Lessons learned: a very brief post-mortem of the 2014 elections”